Something is called “special” when it is different or particular.

(1)
The paradox is that, in fact, everything is special,
because there are no two identical things in the world. 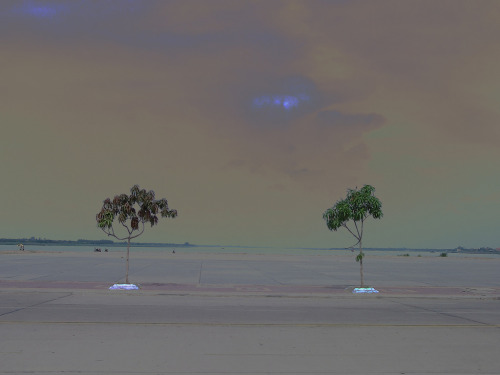 Even when two mass-produced objects are taken 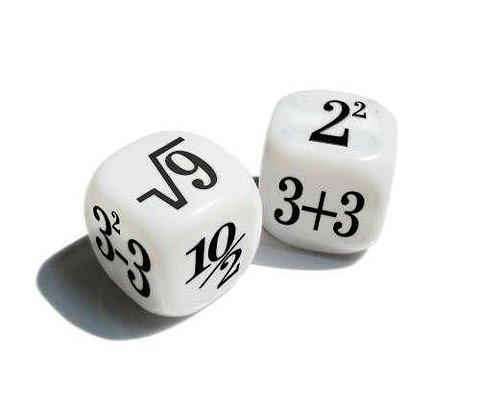 therefore, by means of our perception /and therefore time and space/
they are, in fact, special.

There are those who insist
that nobody’s special. 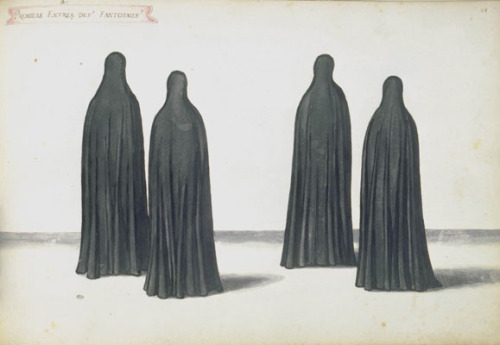 But what is it /saying that/
if not a way to practice one’s speciality?

The word “special” comes from the Latin “species”, which means “appearance”, “form”, “look”.

– So does it mean that one can be special just by the means of appearance?

It’s fashion week right now and the city is full of special looking people with a good fashion sense. They smell good and have a great sense of style. They look happy and special, especially the models. 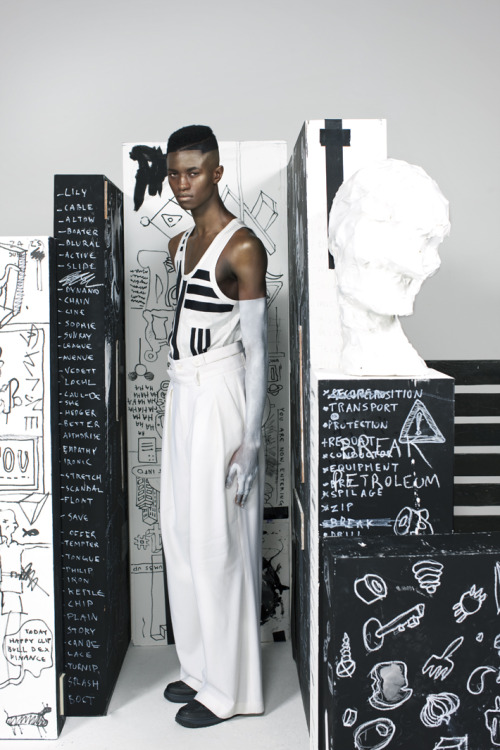 However, who does this “special” belong to?

It’s very often that something is special,
however that speciality is not unique to the object or subject itself,

but, rather, to a certain
community,
ideology,
corporation,
person (who is somebody else),
etc.

It is also special,
but we are talking about
the speciality
that is one’s own
and not anyone else’s. 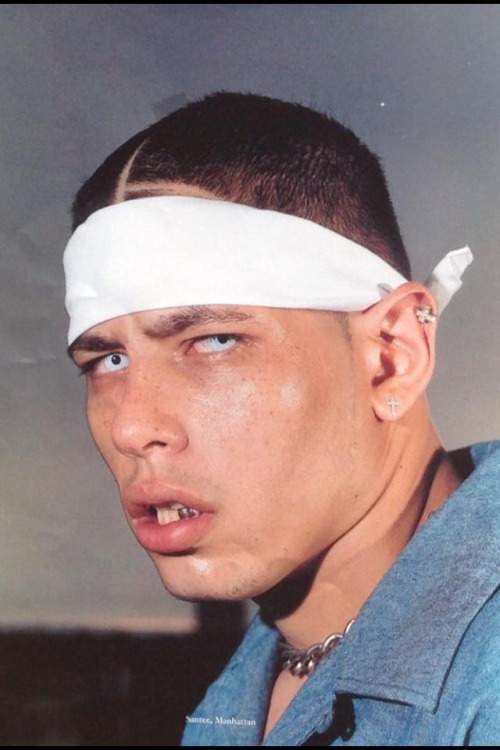 It is very hard to find,
as many will claim
that speciality does not belong
to anyone.

There are some dreams in this world,
that are more possible
than others /for you/.

There are some streams in this world,
which are more likely /for someone/
than others.

Therefore it is those streams
that the dream-catcher
is listening to.

and the new language 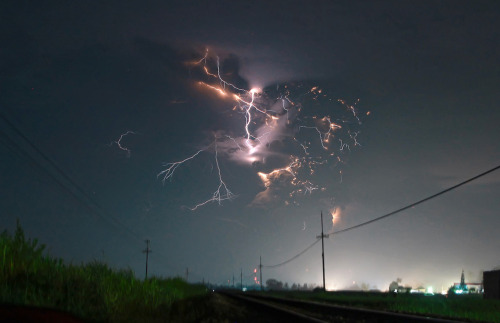 Will you ever believe me if I say that it’s all about you?