Venture fiction is a practice of creating enterprises in order to communicate ideas and not the other way round. Each enterprise proposes its own system of perception with multiple solutions. It is not there to make a statement or to generate profits. It is there to propose its own world, behavior, and episteme. It forms a network with the rest of what’s considered to be real in order to inscribe itself into the everyday life. The resulting structure can solidify in the shape of social practices, media resources, software, performance, products, services, sound and visual materials.

Why is it called venture fiction and what does it have to do with enterprise? It is a venture because it accepts the high risk of failure but hopes for the high gain. It is a fiction because parts of it are never real: imagination and the impossible is what motivates it to evolve. It is an enterprise because it wants to become real and tangible through translating itself into the business practices and embracing the interface of money as one of the most efficient mediums to conduct transactions between the fiction and reality.

The criteria of success for a venture fiction is its ability to communicate with the rest of the world. Communication always implies a certain feedback, which in turn influences the enterprise and modifies its behavior. The resulting network of interactions is an autopoietic entity in that it constantly recreates itself. If this entity – the enterprise based on fiction and the interactive network that it is a part of – is able to sustain itself through interaction, then it is successful. The symptoms for this kind success can be the discourse the enterprise is generating around its fiction, the gain of traction, the transformation of fiction into a polysingular meme, the revenue which is used to pay the expenses, even an imprint left in the entrepreneur imagination that changes a certain aspect of their everyday behavior. In this regard almost any act that is aiming beyond what’s considered to be real is a venture fiction and it is successful already at the moment of its very inception because things will never be the same afterwards. 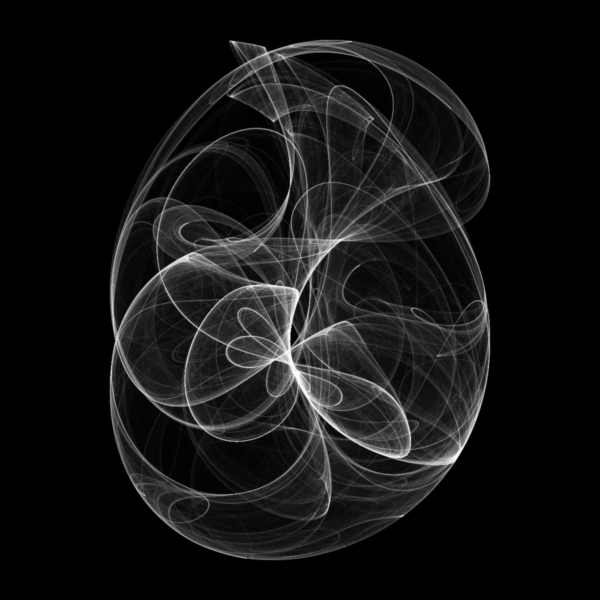 The true entrepreneurs create their own niches and contexts. The true venture fiction practitioner knows that there are many possibilities, and yet chooses only some of them, accepting the high risks and yet believing a huge gain that is to happen. It’s a practice of reality sculpting based on one’s own fantasy. It uses the means and the mediums that are available: from grocery shop distribution channels and personal conversations to the internet and the stage.

Venture fiction functions on the basis of polysingularity: the condition where multiple solutions are possible and yet only some are actualized at every moment of time. Those who choose the way of polysingularity travel chaotically through time and space. Their path is not that of a straight line, but that of a dynamic network that constantly reconfigures itself. Therefore it is unpredictable and yet there are some patterns that emerge over time. These patterns are the traces of movement called “strange attractors”, they are scattered around the network’s structure like funnels of gravity. They attract any movement that passes by close enough to them and release it again to wander and find the new ones again. Thus, polysingularity is the realization that one exists under the conditions of many possible centers of attraction operating simultaneously. The objective is then to navigate among them in such a way that acknowledges their multiplicity and yet respects the specificity of every one of them. It’s a constant interplay between wandering and swirling, and wandering and swirling again. It is based on embracing the dynamic nature of multiplicity, emergent properties, chaos, networks, fractals and non-equilibrium stability as opposed to the balance, fixed solutions, rigid narrative patterns, forced choices and singular timelines. Each venture is therefore one of these “strange attractors”, it’s compelling enough to make the one who approaches it fall into it fully and with imagination. Yet the imagination that demands fiction doesn’t let one stay there forever and propels one further across the network of possibilities in order to find the other ventures or to re-visit the already explored ones.

Therefore, a venture fiction enterprise can be brought down to several operating principles, which of course are not the only ones that are possible, but making a specific choice can help in this case (given that the due respect to their multiplicity has already been paid earlier).